DeMarcus is the definition of a dual-threat quarterback. He’s fast and accurate but most importantly takes care of the ball, only having one interception on the season.

Daniel has a cannon for a leg. He’s one of the top punters in the State as well as a very accurate placekicker.

GCHS would like to give a shout-out to the crew with Average Joe’s for their support and always sending us their video’s and photo’s.  Thanks guys!

Shout-out to some members of the Titan Danceline for coming out also. 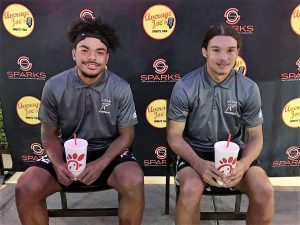 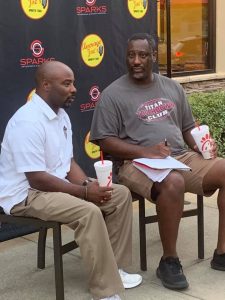 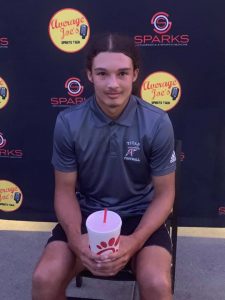 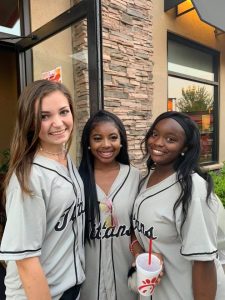 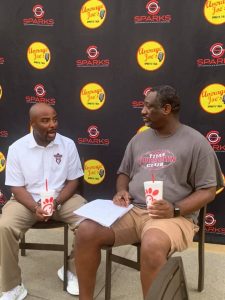 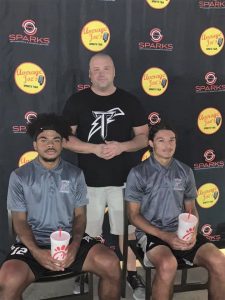 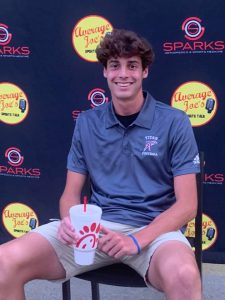 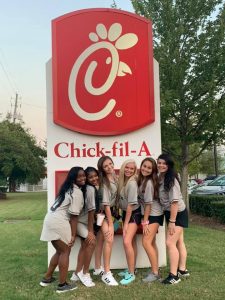 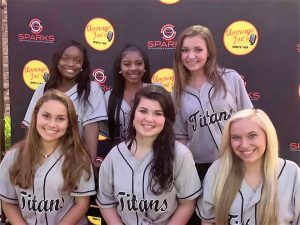 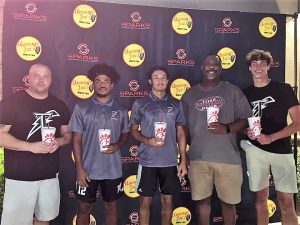