DALLAS – Conference USA’s 2019 regular-season champion Florida Atlantic leads the league with three superlative award winners and seven across this year’s All-Conference and All-Freshman teams. Thirteen programs are represented on the awards list this season, with several repeat honorees and new faces from around the conference. All awards are voted on by the league’s 14 head coaches.

The coaches also selected All-Conference Second and Third Teams and an All-Freshman Team, listed below.

The 2019 C-USA Women’s Soccer Championship commences Wednesday, Nov. 6 at the North Texas Track & Soccer Complex in Denton, Texas. Florida Atlantic, North Texas, Rice, Charlotte, WKU, Middle Tennessee, UTEP and Louisiana Tech will battle it out in the eight-team, three-day championship. All matches of the league’s 25th championship will be streamed on ESPN+. The championship match is scheduled for Sunday, Nov. 10 at Noon CT. 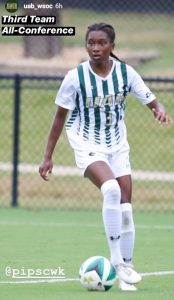 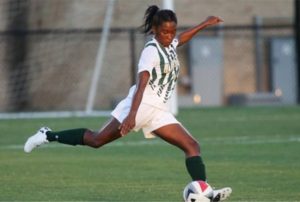 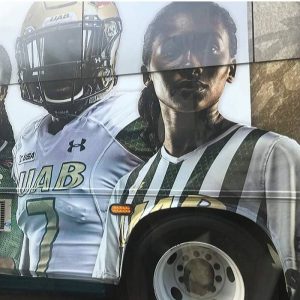 CONGRATULATIONS! GCHS IS SO PROUD OF YOU!