With only a couple of seconds left in the game, Jayden Lawson’s shot sealed the Titans win.

The varsity girls opened their season with a resounding 69-24 win over Paul Bryant on Tuesday. 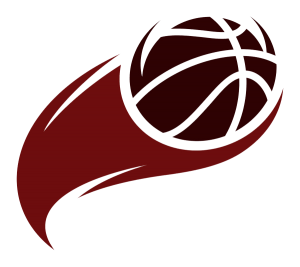