Just one thing, though.

Orr is “Little Rod” because his father, Rod Orr Sr., is “Big Rod.” Orr Sr. was a running back for the now defunct Litchfield High in the early 1990s.

His son is one of the top uncommitted prospects in the state’s Class of 2021 with nationwide college offers.

“He is really passionate about the game,” Smith said of his 4-star offensive tackle. “He loves playing and goes hard the whole time. He’s willing to learn, and he’s not hard to coach. He takes coaching very well. Whether it is football or basketball, no one can say Rod Orr is not a hard worker.”

“At first, I wasn’t too happy about it,” Orr told AL.com. “My dad and I talked about it. I asked him what he thought about the change as soon as I got home that day. My dad told me he thought it would be great. I started playing offense from there.”

His one year on the offensive line has paid off with a slew of college offers.

Tennessee-Martin and Arkansas State were the first to offer – on the same day – in December. After a lull, more offers started to pour in this spring.

“It kind of exploded like two months ago,” Orr said. “One week I got four Power 5 offers (Missouri, Minnesota, Oregon and Mississippi State) on the same day. It’s kind of just rolled on since then.”

Orr’s other current offers include Florida State, Ole Miss, Arizona State, Arkansas, Kentucky, Indiana, Syracuse, Tennessee, Troy and Kansas. He said before he narrows the list, he is hoping he and his family can visit several of his top schools. 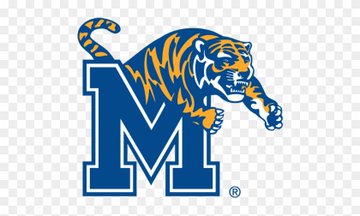 “I think he gets calls pretty much every day,” Smith said. “For us as coaches, it’s at least one, two, sometimes three calls or more from colleges a day. Rod is handling it petty well. In the past, we’ve had some kids do a good job handling it and some not. We’ve had no issues with Rod, and I think it has helped with his work ethic. He literally has offers from all parts of the country, and that has been unique for our program of late.”

Orr mentioned Aug. 1 as a possible commitment date but also said that could be changed if he is not ready to make a decision at that point. He also said he is considering not playing basketball in his senior year if he is able to graduate and enroll in college early.

“Rod’s upside is unbelievable,” Smith said. “He’s never been in a weight room program for a full calendar year because of the transition to basketball. When he gets to college and is focused on one sport with the weight room and nutrition and all that goes with it, I think the sky is the limit. Rod can be as good as he wants to be.” 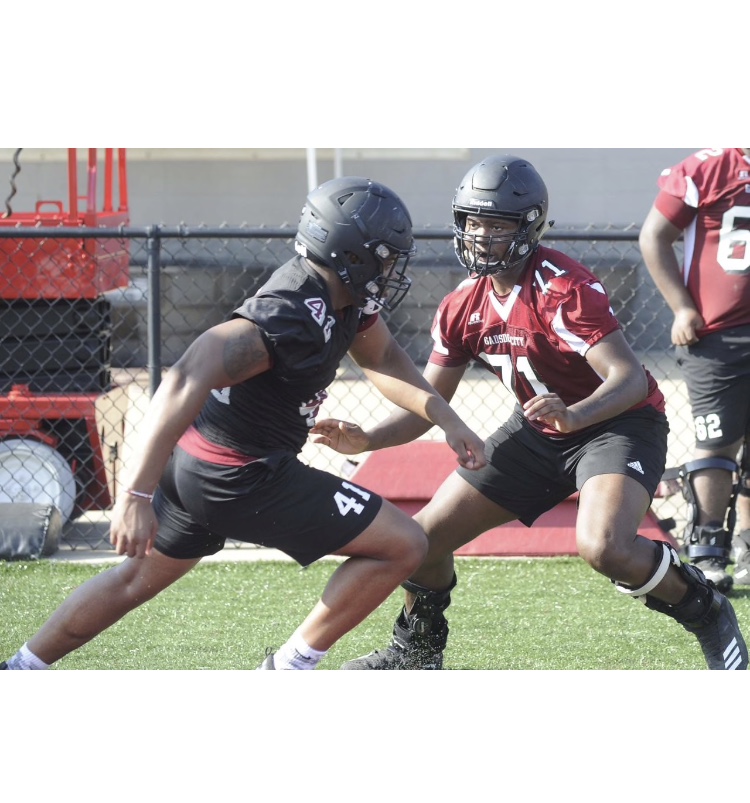