The former Etowah standout transferred to Gadsden City after his father Kevin recently was named the defensive backs coach for the Titans. The elder Troup also will oversee the team’s strength and conditioning program.

Kevin Troup is an Emma Sansom High School graduate, one of the three schools that consolidated to create Gadsden City in 2006. Brady’s sister, Haley, who plays basketball at the University of Missouri, is a Gadsden City alum.

The Titans are getting a quarterback who passed for close to 1,700 yards with 22 touchdowns and four interceptions in 2019. Troup’s completion percentage was 65%.

It’s the second consecutive season an Etowah Blue Devil has transferred to Gadsden City. Last year it was defensive back De’Rickey Wright, who ended up signing with Vanderbilt in February.

Plenty of talent at Gadsden City

Gadsden City now has two guys who have led offenses for multiple seasons.

DeMarcus Macon has been the starting quarterback for the Titans since the 2018 season. Troup was the starter at Etowah for the same length of time. Both are entering their senior seasons.

The Titans also have Jay Lawson, who played quarterback some last year when Macon went down with an injury in the season opener against the Blue Devils.

Though it’s not yet clear how Gadsden City will handle the quarterback position, there are plenty of options to get creative.

“Gadsden City is going to refrain from commenting on player personnel right now,” Gadsden City coach Ali Smith said. “We are going to work and try to win football games. That’s all we are trying to do right now.”

Interestingly enough, Troup’s first game in a Gadsden City uniform is scheduled to take place Aug. 21 at Jim Glover Stadium against Etowah. It will be the season opener for both teams.

The Blue Devils have started the last two seasons off with wins over the Titans.

Article courtesy of The Gadsden Times 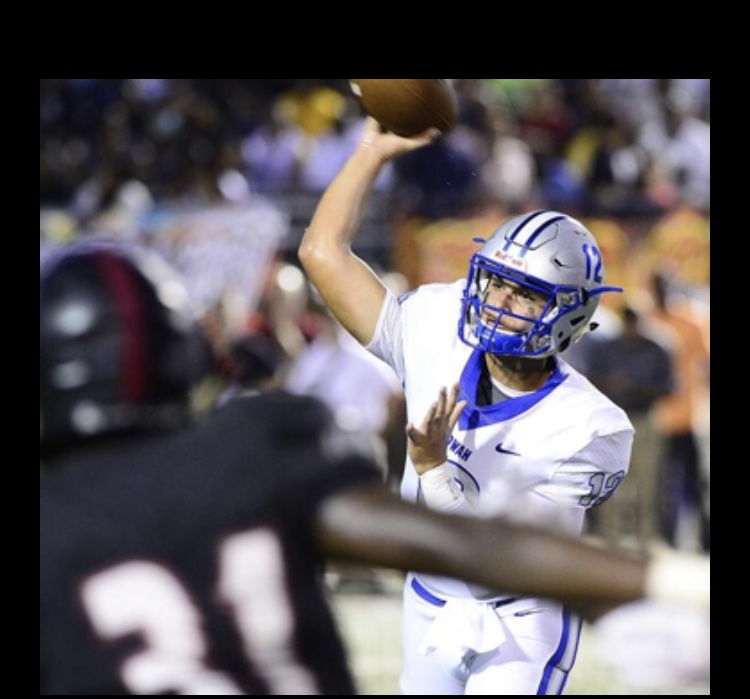