Sports Illustrated released its high school All-American watch list Tuesday, and two local football players were listed among the best in the nation.

Gadsden City offensive lineman Rod Orr and Albertville tight end Trinity Bell both landed on the list of 44 from the state of Alabama. There are 1,000 players from across the nation who were nominated.

Orr is rated as a three-star lineman according to Rivals and 247 Sports. He has well over 20 scholarship offers from schools such as Florida State, Oregon, Tennessee, Mississippi State and Ole Miss, to name a few.

The 6-foot-7, 285-pound lineman has yet to commit and told The Gadsden Times in April that he plans to commit before the start of the football season. 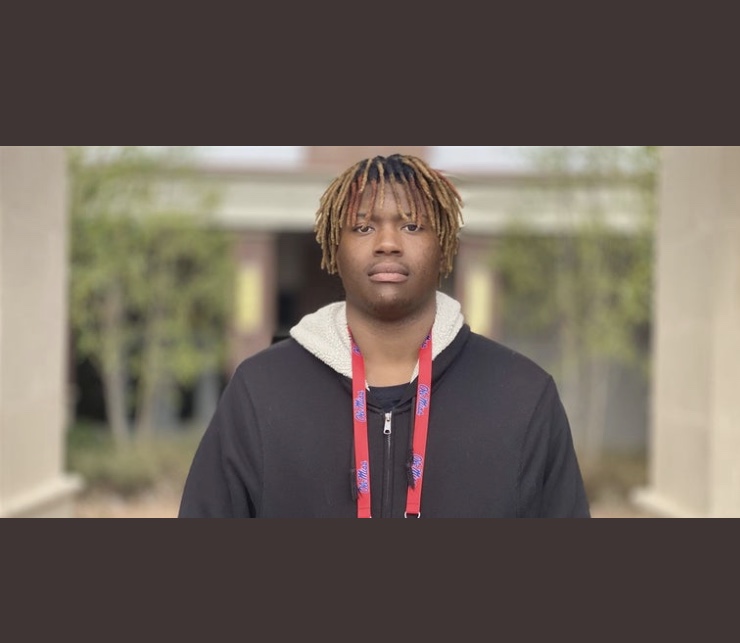