Jacob Alino, a swimmer with the GCHS Titan Swim Team and a runner for the Titan Track & Field Team, was nominated by Senator Shelby to the United States Merchant Marine Academy (USMMA).

He applied to all five Service Academies and was happily informed that he received an offer of appointment to and will be attending USMMA in Kings Point, New York.

He also received an offer to the United States Coast Guard Academy Scholars Program (CGAS), but declined that offer. 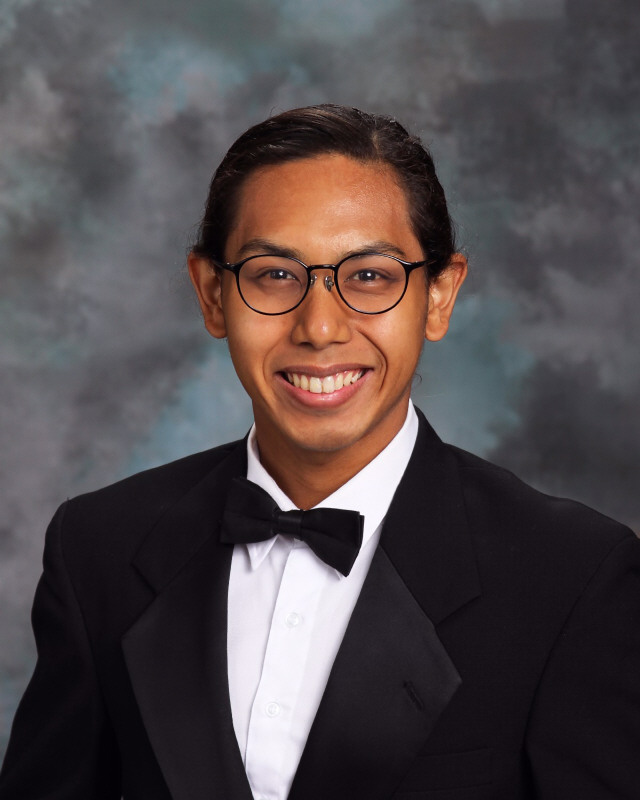