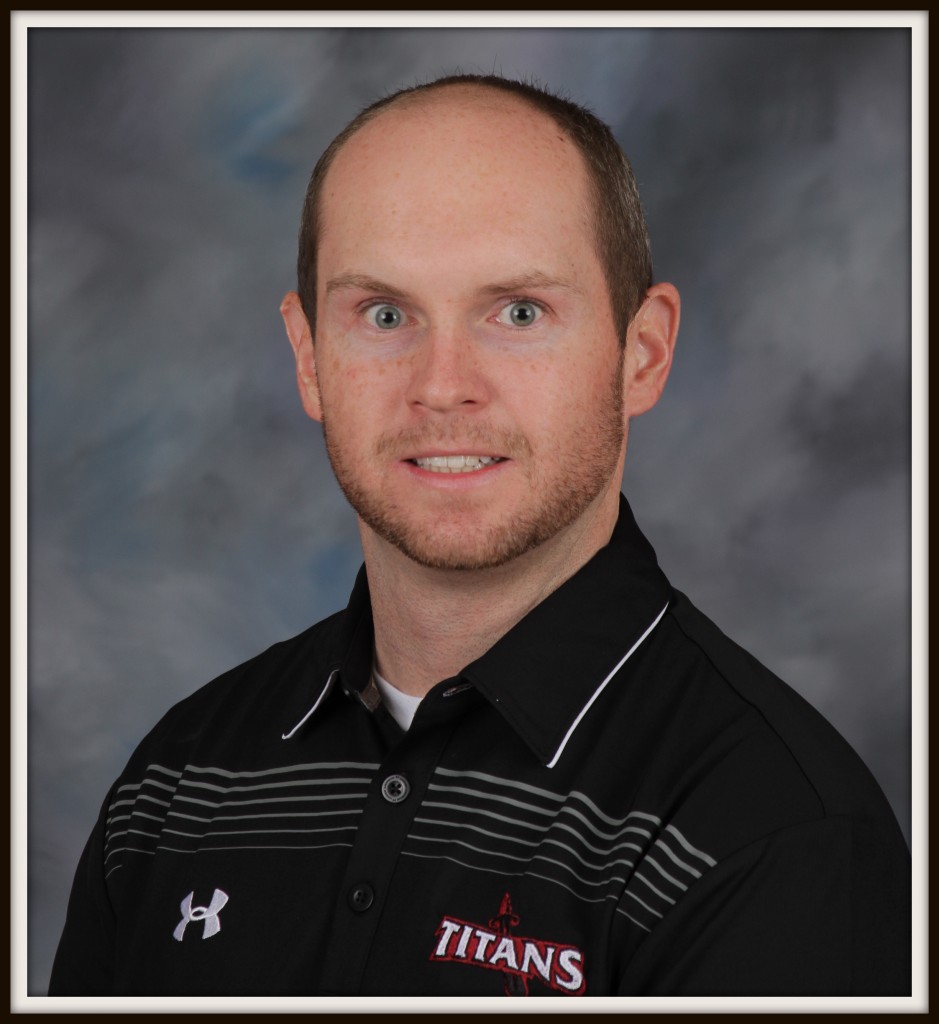 Cole Owens is the Head Coach of the Boys and Girls Cross Country Teams here at Gadsden City and he also teaches Earth and Space Science. He is a 2007 Graduate of Geraldine High School and was a member of the Football, Basketball, and Baseball team. He received multiple awards and recognition during his days as a student athlete. Upon high school graduation, Owens received a scholarship to attend Northeast Alabama Community College where he graduated with an Associate’s Degree in General Science in 2008. He then transferred to Jacksonville State University where he earned his Bachelor’s Degree in General Science Education in 2010 with Summa Cum Laude honors.

Coach Owens began his teaching and coaching career at Collinsville High School where he was the Defensive Backs and Receivers Coach for 3 years. During his tenure at Collinsville they posted a 30-5 record with two Region Championships in 2010 and 2011. In 2014 Coach Owens came to Gadsden City High School and became a part of the Lady Titans Softball Staff from 2014-2018 where he held multiple coaching roles. During his tenure with Gadsden City Softball Coach Owens served as the Head Middle School Coach from 2014-2016, and Head JV Coach and Varsity Assistant 2017-2018. Owens accepted the role of Head Cross Country Coach this year. He believes that runners are unique individuals and has enjoyed learning the ins and outs of the Cross Country world so far this season. During his 5 years of coaching here at Gadsden City High School, he feels that Gadsden City is a great place to work and develop not only athletes, but successful individuals.

Coach Owens is married to Kari Haney Owens and has a daughter, Klaire and a son, Crossen.