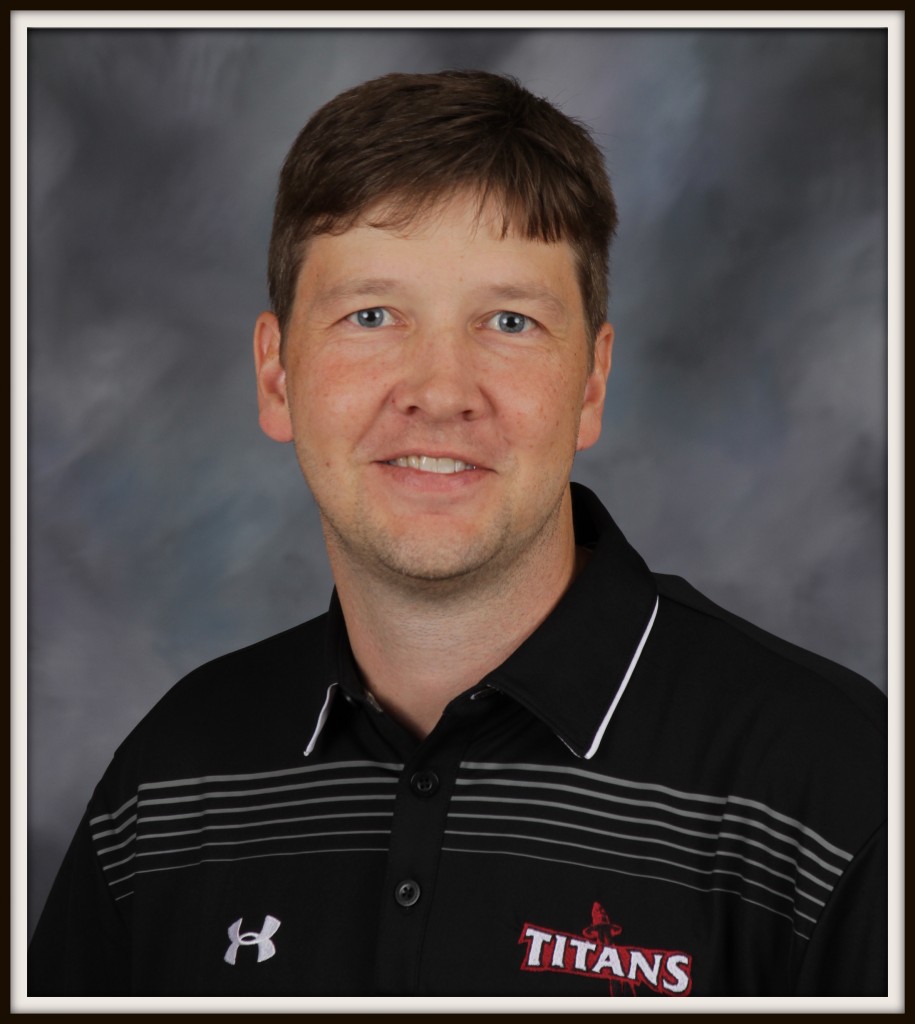 Jeremy Brooks is the Lady Titan’s Head Basketball Coach here at Gadsden City and he also teaches US History.  He is a 1993 graduate of Emma Sansom High School and was a member of the Rebel Basketball team.  While at Emma Sansom, he was the second highest leading scorer on the 1992 State Championship Basketball Team. Upon high school graduation, Brooks received a baseball scholarship to Gadsden State and then later transferred to Auburn University where he earned his Bachelor’s degree.  He later became a graduate from The University of Alabama with his Master’s degree.

Coach Brooks then returned to his Alma Mater as the Lady Rebel Head Basketball Coach for 7 years.  After the consolidation of Emma Sansom, Gadsden and Litchfield, he became the Lady Titan Head Coach has maintained that position for the last 10 years. Over the course of the 17 years, Brooks has earned 343 wins.  Among those wins he has had 9 Area Championships, 11 Northeast Regional appearances, 6 Elite Eight appearances and 1 Final Four Runner-up.

Brooks has coached one of the AHSAA’s North-South All-Star Game during his tenure.  He has been an ASWA Coach of the Year Finalist multiple times and been named The Gadsden Times Coach of the Year on several occasions.

Gadsden City is very fortunate to have the talent the Brooks possesses.

Coach Brooks is married to Brandy Wilson Brooks and they have a daughter, Jordan.