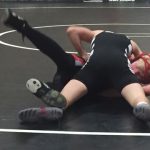 Tuesday, December 1, 2015 5:00 PM Alabama School For The Deaf AWAY 36 Gadsden City High School HOME 37 Meet Recap The Titan Wrestling Team pins its first win with a score of 37-36 over Alabama School for the Deaf/Blind. 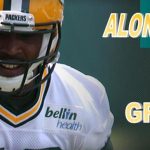 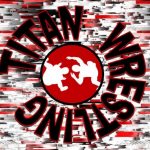 The Titan Wrestling Team began their “Take Down” journey Tuesday, December 1st against Lee of Huntsville & Alabama School for Blind/Deaf.  The Titans pinned both matches with scores of 42-12 over Lee and 37-36 over ASBD.  Congrats guys on a superb job.   DAMERION MONTGOMERY WENT 2-0 FOR THE NIGHT WITH 1 PIN SAMUEL JAGGERS 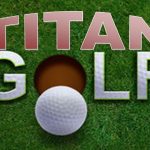 Boys and Girls GOLF TRYOUTS will be Tuesday December 8 and Thursday December 10 from 3:30 till 5 at Silver Lakes in Glencoe. Each person trying out must have their own golf clubs and needs to bring money for range balls.  Please note that even if you were apart of the team last year, it doesn’t 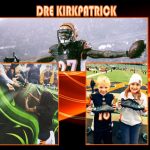 Gadsden City’s former Titan, Dre Kirkpatrick, has a big heart when it comes to kids (founder of 21Kids Foundation).  After the Bengals beat the St. Louis Rams yesterday 31-7, Kirkpatrick was celebrating in the end zone with some small Bengal’s fans that are probably his BIGGEST FANS now.  Dre removed his shoes, autographed them and 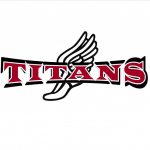 Indoor and Outdoor Track tryouts for will be next Tuesday, Wednesday and Thursday, December 8th-10th.  Weather permitting the tryouts will be at the track from 3:30-5:00pm each day.  This is for “running events only”.  Field event tryouts will be at a later date. There will also be another tryout date for anyone involved with winter 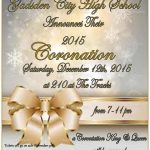 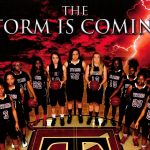 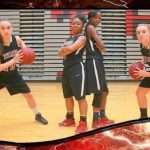 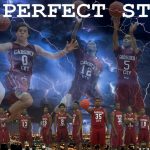