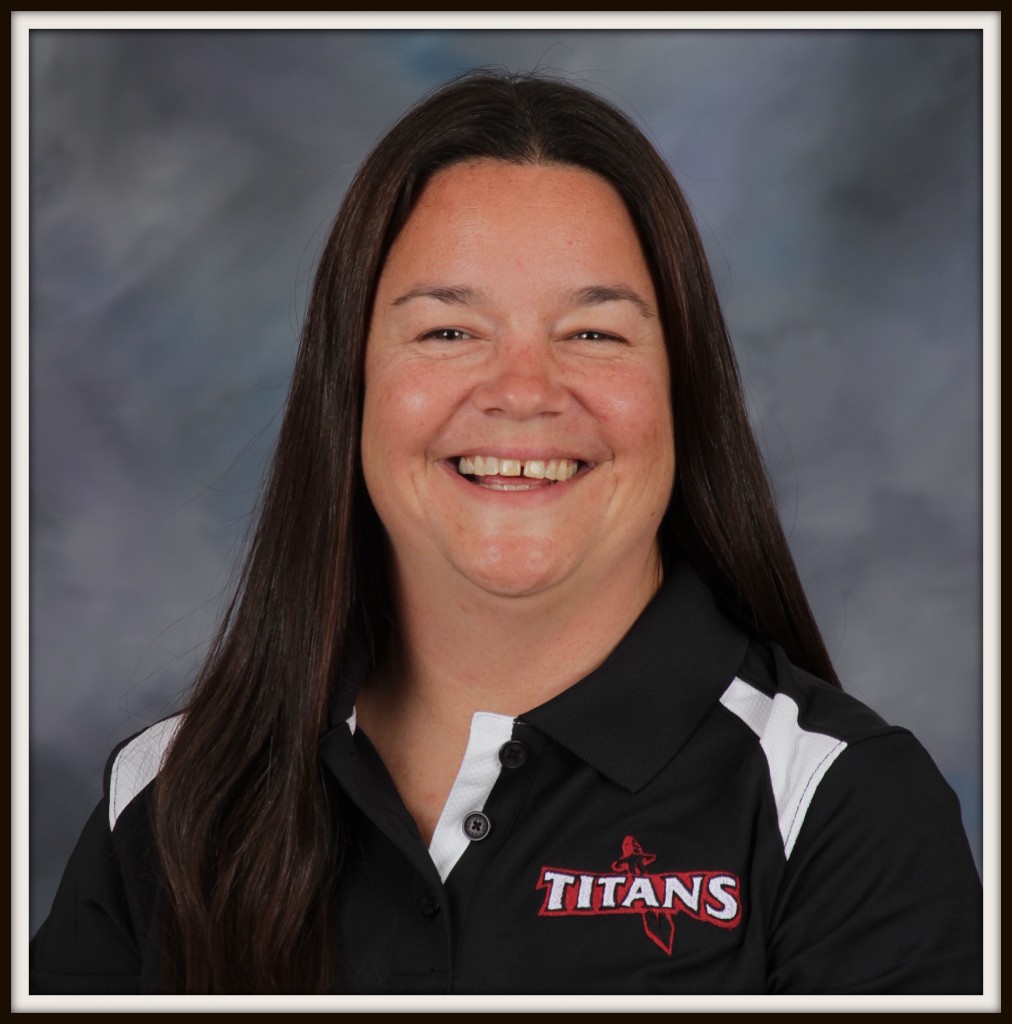 Corker played college soccer with MSU from 1997-2001 and was the 1st girl soccer player from Gadsden to sign with a Division 1 college.  She also played with the semi-pro Alabama Angels team from 1996-1999.   Coach Corker was invited to play professional soccer with the Women’s League out of Memphis in 2001 but had to decline due to injuries and career.

Coach Corker’s experience in playing and coaching soccer is second to none.  She is an advanced athlete and coach in the sport of soccer.  She has a true love and passion for the sport and spends all of her “out of the classroom”  time working with youth, high school and club league soccer players and in her “other free time” (wink), she also does private tutoring for ACT testing.  Coach Corker is the epitome dedication and commitment.

Corker’s credentials include National Youth Soccer License and US National C license.  Her coaching experience is as follows:

During Corker’s tenure at Gadsden City, she has had one boy and two girl soccer players to sign with a college to continue to play the sport they love. Chelsea Commings and Bailee Martin with the University of West Alabama and Taylor White, with Delta State.